A road trip to remember: Driving from Dunedin to Queenstown in the next generation Holden Commodore


A road trip through the iconic southern scenery between Dunedin and Queenstown spins the wheels and the twangs the heart-strings.

The 379 km road trip between Dunedin city and Queenstown Airport could easily be knocked off in three and a half hours but why do that when there are towering mountains to inspire, twisting roads to navigate and flat stretches of road on which to enjoy the pace of your vehicle – in my case, a next generation Holden Commodore. 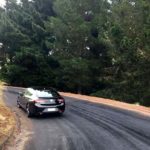 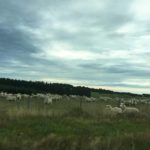 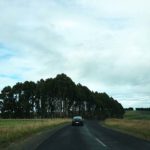 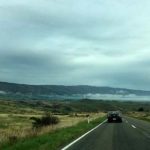 The drive can be pleasurably extended to take as long as six hours – with stops – and mine did. I drove out of Dunedin on the 69 km George King Memorial Drive towards the small township of Middlemarch. After a more-than-satisfactory stop at the Kissing Gate Cafe, and an interesting dogleg to Macrae’s Flat to inspect a massive open-cast gold mine, I shot past the gold diggings at Kyeburn but tarried quite a while amongst the stone charms and 19thC buildings of Ophir. The fine lunch at Pitches Store in Ophir set me up well for the inspection of the impressive Clyde Dam. After admiring that significant engineering feat of the Think Big era, and shooting past a little power station, called the Roaring Meg in the dramatic Kawarau Gorge, I arrived at Queenstown Airport.
It was an early start to the road trip – which I was sharing with other drivers also in new Holden Commodore vehicles.

The George King Memorial Drive route – also favoured by cyclists – is not for the faint hearted driver as it quickly descends in a winding trail from bush to clifftop before reaching windy flats. It was good to experience the full range of intuitive new safety features and the ease of driving in changing road conditions. 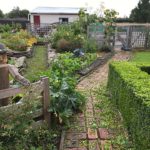 The Kissing Gate Café – outside gardens. 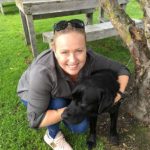 The Kissing Gate Café – (me) Kelly and Richie the (all black) Labrador. 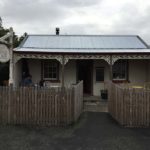 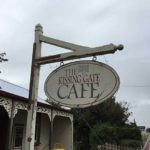 The Kissing Gate Café, a restored wooden villa with charming outdoor country garden area in Middlemarch, is recommended for the quality of its southern delicacy cheese rolls. Theirs are piping hot and devoured in the garden where I meet the friendliest (all black) Labrador in the world named Richie. He joins me for a cuddle, or is it a bite of my cheese roll? The term “kissing gate” was originally used for the gate that kept stock off the railway lines. The gate would swing and touch (or kiss) each side of the gate posts. 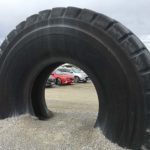 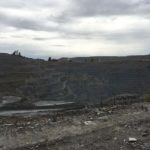 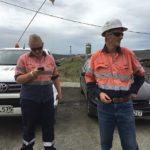 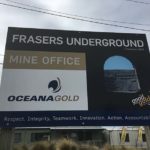 At Macrae’s Flat, a mining town in east Otago, we meet Ken and Amber from Oceanagold who take us to the Fraser’s Pit viewing area to talk us through their mining process which involves moving around 190 tonnes of rock each year for about two teaspoons of gold. Then there’s a lot of backfilling. 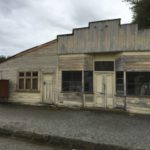 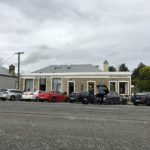 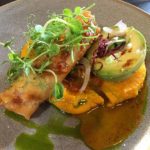 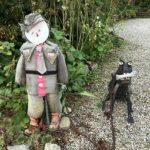 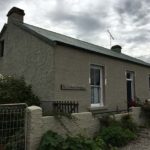 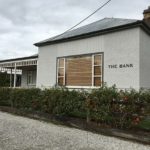 We now head past Kyeburn (the site of significant gold finds in the 1860s) and then onto Ophir Town also a former gold mining settlement. This small town was originally named Blacks until the discovery of gold in Central Otago in 1863 when it was renamed after the legendary source of King Solomon’s gold. Ophir, estimated current population 50, is home to a handful of original buildings from the late 1800’s including Pitches Store. This is a must-visit boutique accommodation and dining venue. Our menu favourite was the Blue Cod Spring Roll served with avocado, green beans and yellow carrot puree. 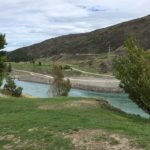 Looking south near the Clyde Dam. 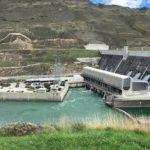 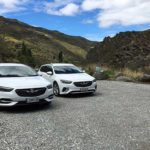 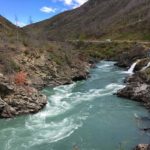 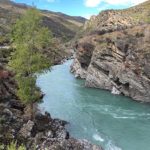 The final stop of our road trip was the Clyde Dam and Power Station on the Clutha River. It took about 15 years to build the dam and complete the earthworks which secure the hills above the storage lake (Dunstan). It is New Zealand’s largest concrete gravity dam and a critical piece of the country’s electricity system. 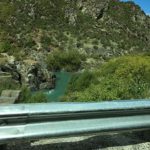 Overlooking the Kawarau River from the gorge road. 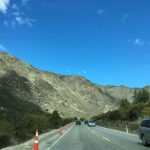 Roadworks in the gorge. 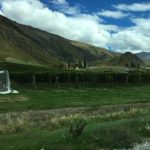 The famed winegrowing Gibbston Valley opens after the narrow gorge.

The home stretch through a dramatic backdrop of mountains and breathtaking scenery ended at Queenstown Airport with time for one last southern cheese roll.

With bursts of sun, mixed with moody clouds, and a sprinkle of rain across surfaces of dry dusty roads, gravel and winding cliff top roads meant only for the brave, both our nerves and the new Holden Commodore got put to the ultimate test in a range of challenging conditions. 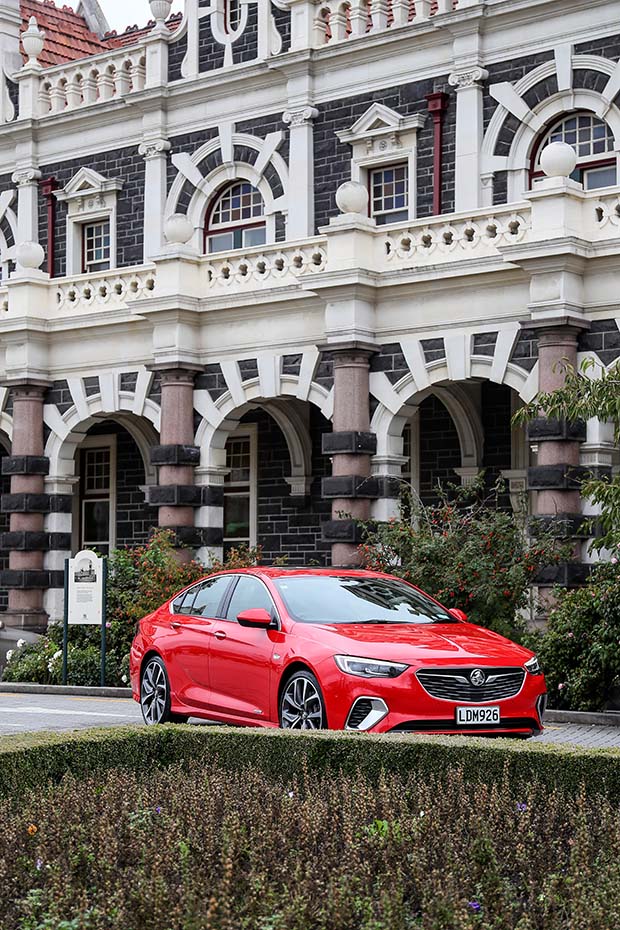 Kelly was invited as part of the Holden Commodore National Media Launch to test the new Holden Commodore on a road trip from Dunedin to Queenstown. The car’s innovative new model features include a powerful V6 engine, autonomous emergency braking, a 360 degree camera, Adaptive Cruise Control, heated massage seats, and dual panel panorama sunroof, making luxurious cruising out of this challenging stretch of road. This is the next generation of a Holden icon, and will redefine what we expect from the Commodore, says Kelly.

More stories you might like:
How to grow sorrel: Why you need to plant this lemony perennial 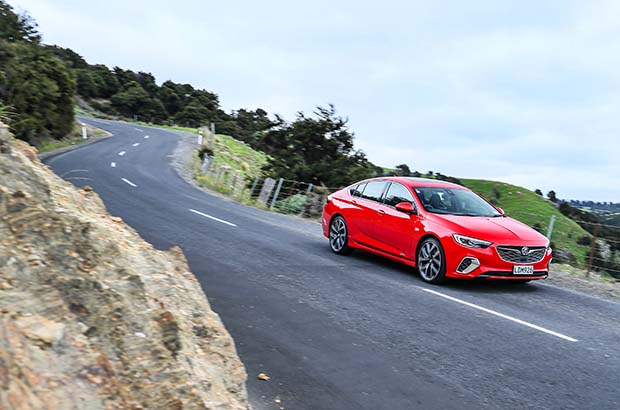 The all new Holden Commodore will be available from $45,990 – and not only offers the most powerful base specification ever in a Commodore, but also introduces luxury features at mainstream prices.
Every new Commodore also comes with Holden’s Complete Care three-years free scheduled servicing programme.