The link between the immune system and ageing’s big diseases In the first of a new column, a medical doctor explains how the immune system changes after middle age and causes ageing’s big diseases.

Covid-19 has hit some people worse than others, mainly those with pre-existing health conditions. But even before the pandemic our lifespan, as well as our health span (years of healthy living), came down to dodging the significant diseases of later life for as long as possible: heart attacks, strokes, cancer and dementia, to cite the most dramatic.

It is relatively recent — the past 100 years or so — that ageing stopped being a luxury for a lucky few. Antibiotics, regular food, heated homes and countless other innovations mean the average person now expects to get old. This creates an imperative to do so in good order.

Some of the core longevity messages are well known and widely heeded: don’t smoke, eat a rainbow, get off the couch. Others continue to fight for public and professional recognition. Leading the pack is the insight that most of the big-ticket items come down to self-attack. Over time, key parts of the anatomy, like the lining of blood vessels, get treated as intruders to be vanquished, which is not helpful. 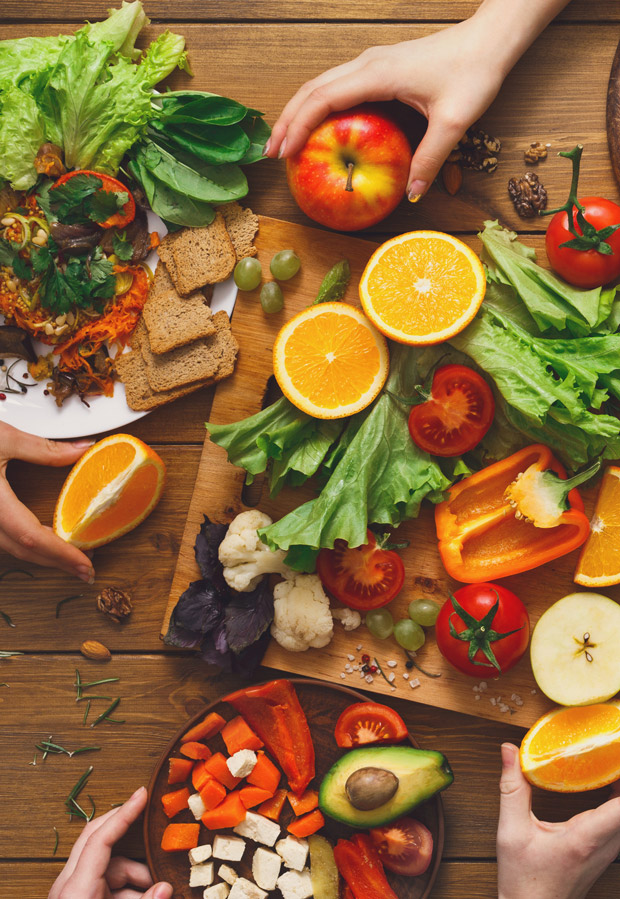 The system I refer to is the immune one, the one that sends antibodies and white blood cells every time we get a thorn in our finger or a bacillus in our lung. Even when we feel healthy, the immune system remains on guard, enabling us to fight off the toxic intruders we encounter daily.

More stories you might like:
Screen Sirens podcast: Diane Keaton in Hampstead, Annie Hall, The Young Pope and The First Wives Club

The core behaviour of a stimulated immune system is inflammation, the swelling and pus that accompanies an active battle against an intruder. No one would be alive very long if they didn’t have an immune system, which makes things tricky when it starts to play up.

Since the turn of the century, medical professionals have been using the word “inflammaging” to capture the idea that inflammation starts to go wrong as people get older. It’s not enough to notice, but a low-grade, below-the-radar inflammatory stimulus percolates through vital organs as the decades tick by. 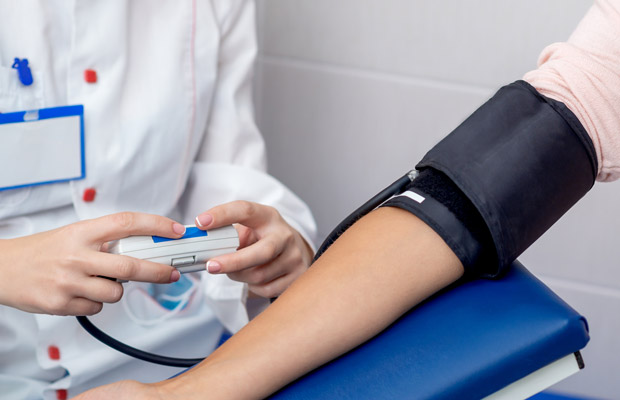 The simple explanation seems to be that the system was never designed to run as long as we now ask it to and by dint of running so long it overheats. Every infection fought, and every foreign body expelled leaves things that little bit more stimulated. Then, with middle age, new stimuli arise, particularly from free radicals.

Cells burn food after it is eaten — like petrol in a car — to release energy. This is where body heat comes from, and muscle contraction, and everything else a body does. Burning needs oxygen, which is the reason for breathing.

Unfortunately, while inhaled oxygen is a stable, useful molecule, the oxygen that emerges from the burning operation inside cells is an unstable molecule with unpaired electrons. These molecules, called free radicals, seek to rip electrons from anything they bang into, to the peril of multiple useful things such as cell walls and DNA.

The immune system thinks the debris from these attacks is foreign, no longer something it recognizes, and sends in the proteins and white blood cells of inflammation. Antioxidants are molecules that neutralize free radicals, which cells make to take down the threat, but over time most cells struggle to keep up. Fruit and vegetables are full of antioxidants, which is one of the key reasons it is vital to eat them. The free radical tide needs constant turning, and outside help becomes inevitable over time.

Inflammation matters because it causes disease. Heart attacks and most strokes come from little bubbles of cholesterol called atherosclerosis under the lining of artery walls. These bubbles grow for decades until they rupture, blocking the artery and killing whatever territory of heart or brain lies downstream.

Pioneering pathologists 150 years ago looked down microscopes at wafer-thin slices of atherosclerosis and saw white blood cells cheek by jowl with the cholesterol. What they realized then, rediscovered in modern times, is that the bubble is not a passive fat depot, it is a scene of battle.

The immune system tries to remove the cholesterol, and its efforts are what wears away the tissue that holds the bubble together. 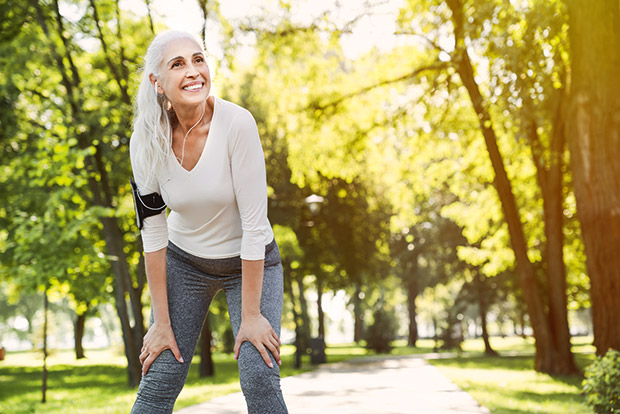 Likewise, cancer arises from infections, foreign bodies like tobacco smoke and asbestos, and obesity, all of which are inflammatory conditions. The risk of cancer is reduced by anti-inflammatory drugs like aspirin. Even with dementia, where older adults lose memory and the other higher-thinking qualities, there are multiple lines of evidence that point to inflammation.

The well-known advice I referred to earlier has a lot to do with moderating the internal immune balance. It is vital to exercise regularly, even if it is only gentle, and eat well, as these actions pull the system back into balance.

But there is more to it these days. Damping down an over-stimulated immune system is one of the key attributes of a concept called functional food. More on this in the May/June 2021 issue of NZ Life & Leisure.