Waitomo photos shared around the world 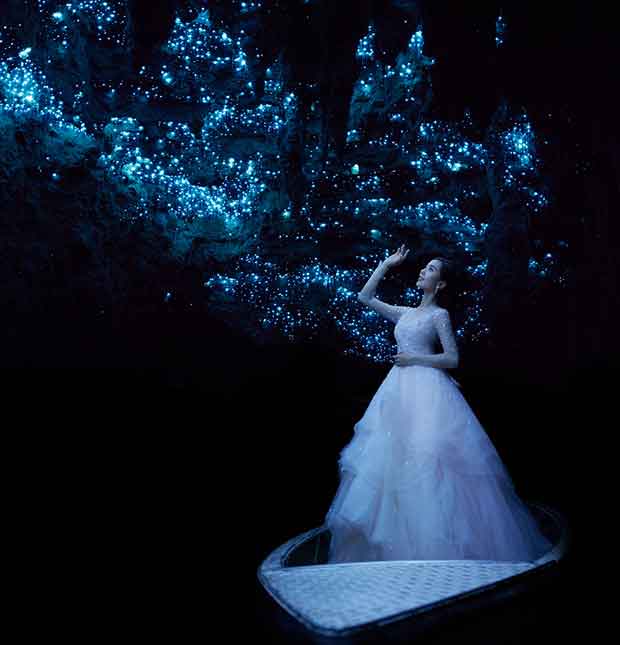 This photo of Liu Shishi at the Waitomo Caves has been shared more than 10,000 times.

Photos of a celebrity Asian couple at Waitomo Caves have gone viral.

The marriage of two of Asia’s biggest stars has made New Zealand’s Waitomo Glowworm Caves a social media sensation.
The popular King Country caves became the top 10 most pinned global locations on Pinterest following the publication of pre-wedding photos of Chinese actress Liu Shishi and Taiwanese superstar Nicky Wu, who is a singer and actor.
The photos taken by top photographer Liu Zongyuan in March show the couple illuminated by the blue light of glow worms. 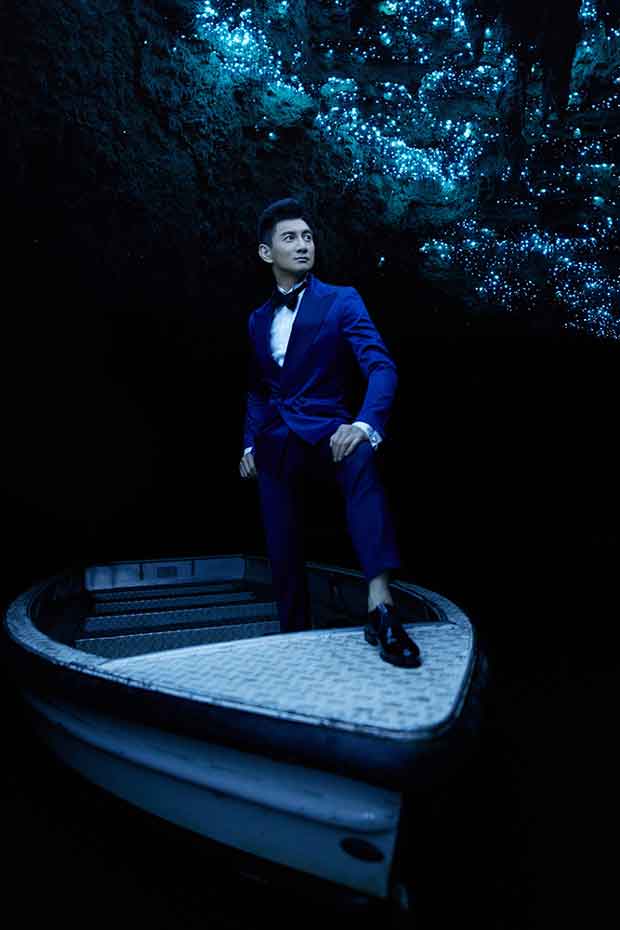 The photography team spent more than ten hours in the caves, working through the night using special long exposure techniques to photograph the glowworms.
A shot of Liu Shishi looking up at a sky of glowworms has had a huge reaction on social media, shared more than 10,000 times on Chinese social channels Weibo and WeChat.
Rebecca Dai, China Marketing Manager for Tourism Holdings Limited, the parent company for Waitomo Glowworm Caves says they are receiving many enquiries due to the photographs. 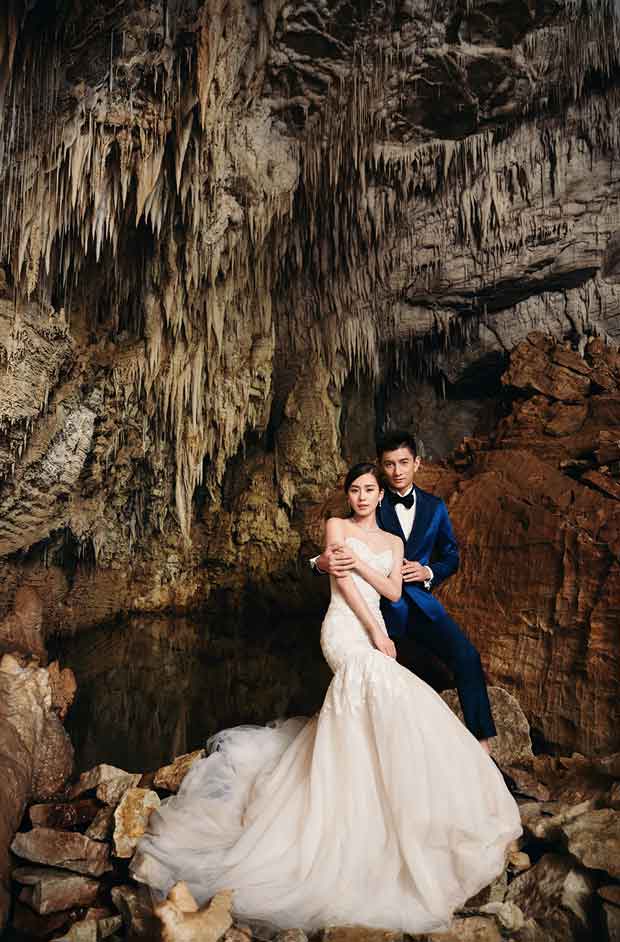