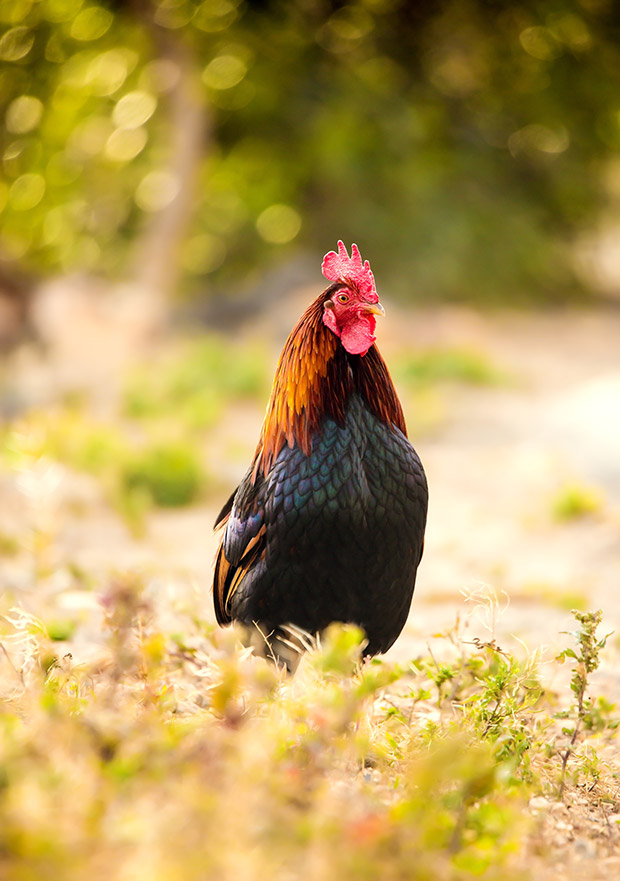 When a bird gets sick, it turns on its amazing powers to trick us.

Part of the responsibility of owning any animal or bird is to care for it in both sickness and in health. This includes making decisions about feeding, shelter and welfare, but it also includes recognising when it is sick, giving it appropriate care to resolve the illness, or deciding to euthanise a suffering bird.

Many animals and birds are notoriously good at masking pain until the condition which caused the pain is well advanced and treatment may be too late. We don’t know what pain is truly like for non-humans. Is there ‘emotional involvement’ as there is with humans?

This aspect is usually excluded when discussing the pain suffered by a bird or other animal. But renowned German scientist Manfred Zimmerman, who has specialised for almost 50 years in neuroscience and research into pain, describes it for animals in this way.

“An aversive sensory experience caused by actual or potential injury that elicits protective motor and vegetative reactions, results in learned avoidance and may modify species-specific behaviour, including social behaviour.” 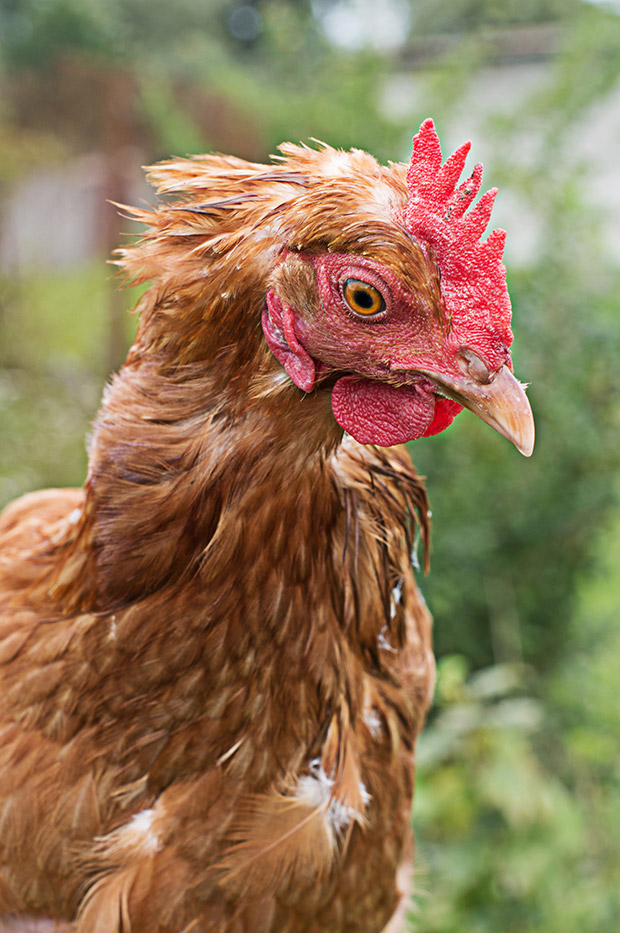 His work has included testing the same pain stimuli on humans and rats. One test looked at the reaction of a human to their finger going into water heated to 50°C, and that of a rat when its tail was exposed to the same test.

The rats and humans quickly reacted to remove their body part from the water, showing a similar automatic response in their nociceptive or pain system. Animals do have the capability to exhibit behavioural and psychological changes.

These are easy for an observant owner to spot, but for those less involved, signs of pain or illness like these may be easily missed:

– it may eat less;
– its social behaviour may be disrupted (eg it may hide in a corner);
– it may display unusual behaviour, such as sleeping where it doesn’t normally sleep;
– its feathers may look raised, untidy or dirty;
– it may emit distress calls;
– its breathing and heart rate may change;
– it may have a raised temperature or inflammation;
– there may be a rise in the stress hormones cortisone and adrenalin.

More stories you might like:
Birds and animals set to steal the show at Heroic Festival garden

WHY BIRDS ARE REALLY GOOD LIARS

For many years birds were not thought to feel pain in the ways that other animals, particularly mammals, do. Scientists have now proven this isn’t true, but they’ve also found birds are much more able to mask the effects of pain. 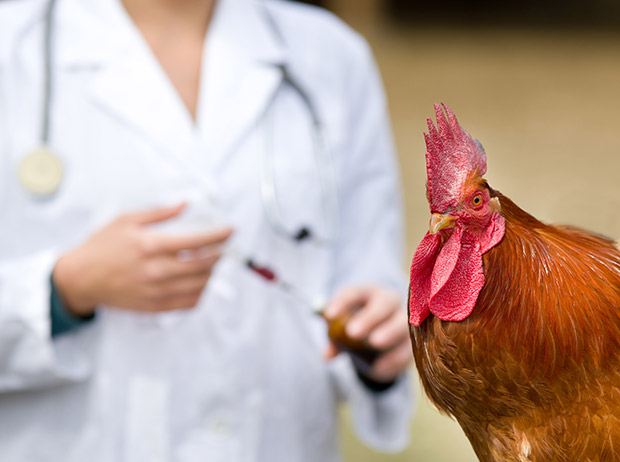 Exhibiting weakness through limping, breathing difficulty or other physical symptoms would make the bird a target to be predated on by its own kind or its many enemies, both on the ground and in the air. Their clever attempts to hide symptoms are called the preservation reflex.

Honing your observation skills as to what is normal and abnormal is a prerequisite to being a good owner of any kind of livestock. Appropriate action can then be taken in a timely manner to alleviate pain and suffering.

Leaving a sick or injured animal untreated so an owner can ‘see what happens’ is not appropriate in most cases, especially if it is based on lack of knowledge, the economics of getting it treatment, or an emotional inability to make a decision to euthanise.

When any abnormal behaviour or signs are detected in a bird, action needs to be taken immediately. First, you need to work out symptoms and try to diagnose the cause, then it needs to be treated as soon as possible. If you aren’t sure, consult a more experienced poultry person or take it to a vet. 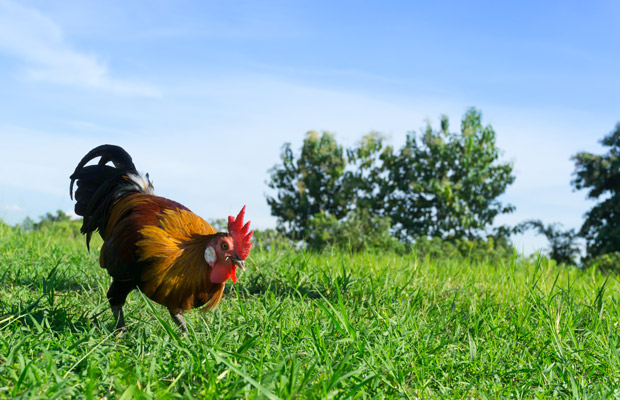 I often hear people say their vet doesn’t know anything about poultry. Vets do spend only a short part of their training specifically on birds, but in all cases they are the correct person to help you eliminate the basics, take samples to submit to a laboratory, and to prescribe pain relief, antibiotics or other treatment.

If you are concerned about cost and the seriousness of the condition, then euthanasia needs to be a serious possibility. You need to know how to do it yourself in a humane way or to take it to someone who can. Leaving an animal to suffer is not an option.

16 signs of pain in poultry

Poultry, like most birds, are able to hide their pain or discomfort well, as to look sick would be an invitation to a predator. This means, when it becomes obvious to you that a bird is unwell, then the disease or situation is likely to be well advanced. 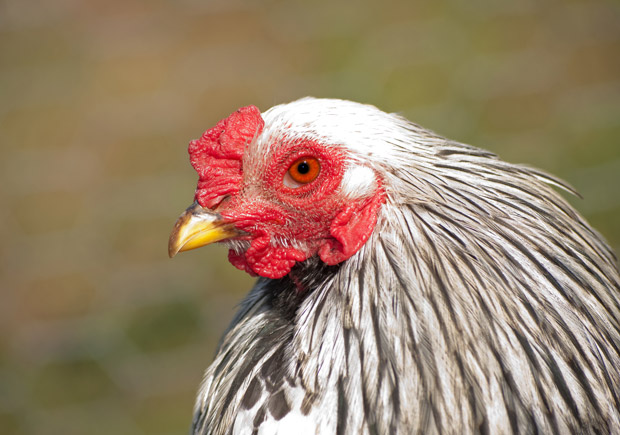 A bird sitting with its beak open can be a sign it is in severe pain. With this symptom, you need to rule out heat stress from a high environmental temperature, eg chicks that are unable to move far enough away from a heat lamp or adults that have no shade on a hot day.

Young poultry and turkeys commonly exhibit pain this way but in adult hens it’s more rare. Sitting or standing with eyes closed and feathers fluffed out is another sign of a bird suffering pain.

1. A fever can be caused by a bacterial or viral infection. A bird will look depressed and be lethargic.

2. The normal temperature of an adult is between 40.6°C and 41.7°C – you can use a rectal thermometer to get a reading, although note handling a bird while doing this may cause its temperature to rise slightly.

3. Sick birds often huddle together, meaning their temperature will not go down – a bird’s temperature may go up as high as 45°C, causing them to die from overheating.

4. If a coop is too hot, birds may cluster along the walls. Chicks will be on walls of a brooder, as far from the heat source as possible.

5. They will sit with beaks open, necks stretched out, wings hanging loose beside their bodies, and there will be no noise. 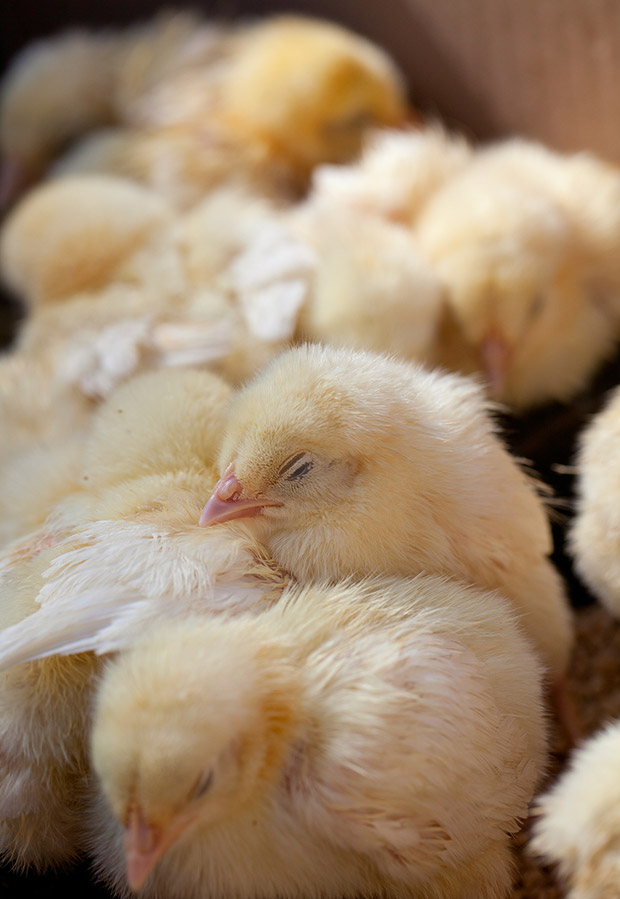 6. Beaks and wattles may appear dark red and they will die lying with legs stretched out behind and necks stretched forward.

8. Noises such as rattling, wheezing, which are easiest to hear when it’s dark and quiet.

10. May look short of breath or be breathing heavily, with an open beak and pumping action of the abdominal muscles.

11. Inflammation of the eye membranes, foamy deposits in the corners of the eyes or very wet around the eyes or nasal openings which is noticeable as dust and dirt tends to stick to the wetness.

12. Enlarged heads from swelling of the sinuses around the eyes

13. Sitting huddled, increased lethargy characterised by birds standing or sitting with eyes closed and feathers fluffed out or lying on their sides (check they are not sunning or dust bathing first!)

Other signs of poor health that require intervention include:

14. Parasite infestation, internal and external, eg scaly leg mite causing lameness and deformed scales on the legs and/or mite/lice infestations causing anaemia which may cause a change in behaviour like refusing to use the nests or roosts provided;

15. Pecking and cannibalism due to overcrowding, the wrong diet (eg, too low in protein), or the introduction of a different bird to an established flock; 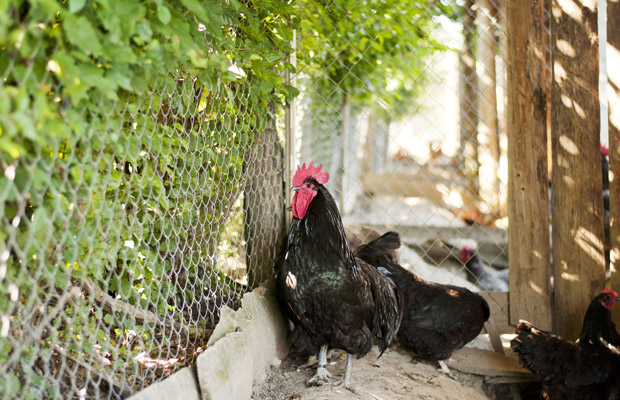 16. Injury or deformity which inhibits the bird’s normal behaviour to be able to drink, eat and get away from predators or other pen mates when required. This includes instances where chicks are hatched with serious deformities or lack of a normal body part (like eyes) and are artificially kept alive to gratify the owner.

Other signs of poor health that require intervention include:

Parasite infestation, internal and external, eg scaly leg mite causing lameness and deformed scales on the legs and/or mite/lice infestations causing anaemia which may cause a change in behaviour like refusing to use the nests or roosts provided.

Pecking and cannibalism due to overcrowding, the wrong diet (eg, too low in protein), or the introduction of a different bird to an established flock;

Injury or deformity which inhibits the bird’s normal behaviour to be able to drink, eat and get away from predators or other pen mates when required. This includes instances where chicks are hatched with serious deformities or lack of a normal body part (like eyes) and are artificially kept alive to gratify the owner.