Are organic apples the secret to good gut health? 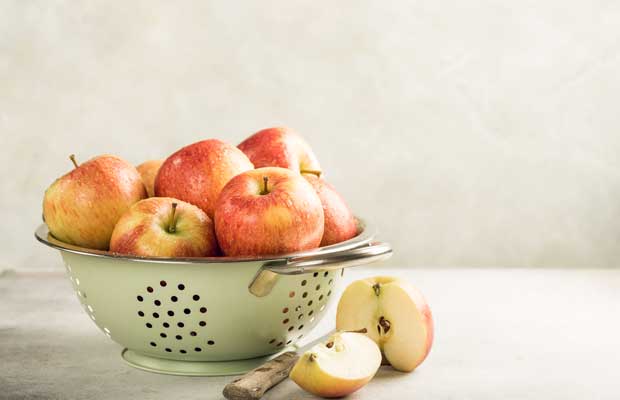 An apple carries about 100 million bacteria. Good luck washing them off.

New research has found apples are teeming with bacteria, and most are deep inside the apple. What strains you ingest depend on which bits you eat, and whether the apple is grown organically.

If you eat the whole thing, you’re eating 10 times as many bacteria per fruit as someone who discards the core, depending on how it was grown.

A new study shows that organic apples contain a more diverse and balanced bacterial community. It could make them healthier and tastier than conventional apples and better for the environment.

Eighty-three million apples were grown in 2018, and production continues to rise. Recent studies have mapped their fungal content, but less is known about the bacteria in apples.

“The bacteria, fungi, and viruses in our food transiently colonise our gut,” says the study’s senior author, Professor Gabriele Berg of Graz University of Technology, Austria. “Cooking kills most of these, so raw fruit and vegetables are particularly important sources of gut microbes.”

Berg’s group analysed the microbiome of apples, comparing the bacteria in conventional, store-bought ones with those in visually matched, fresh organic types. 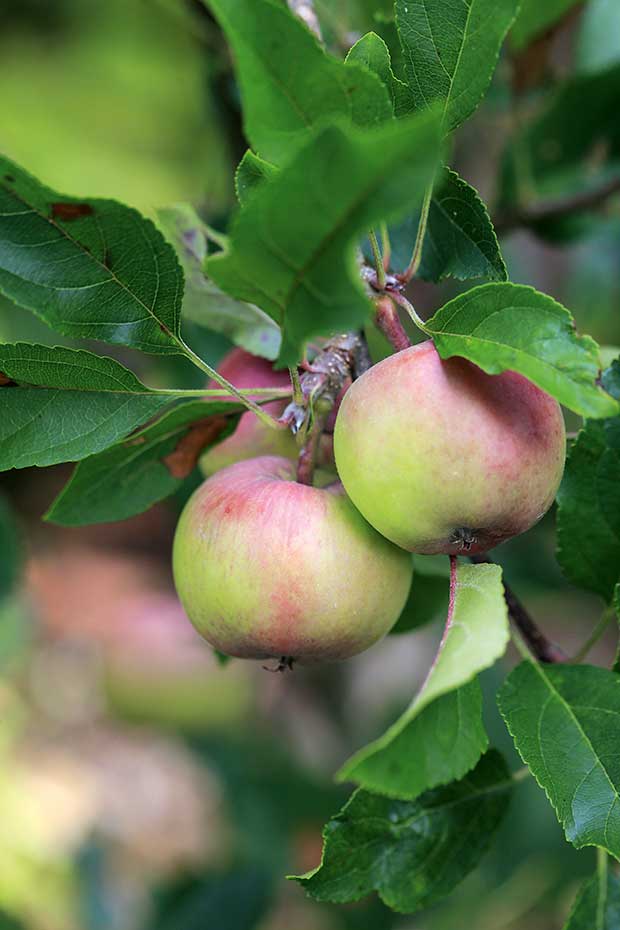 The stem, peel, flesh, seeds, and calyx – the straggly bit at the bottom where the flower used to be – were analysed separately. Overall, organic and conventional apples contain similar numbers of bacteria.

“Putting together the averages for each apple component, we estimate a typical 240g apple contains roughly 100 million bacteria,” says Berg.

The majority of the bacteria are in the seeds, with the flesh accounting for most of the remainder. If you discard the core, bacteria intake falls to nearer 10 million.

Are these bacteria good for you? Organic apples seem to have the edge.

Specific groups of bacteria with the potential to cause illness were not present in the organic apples tested by the scientists.

“Escherichia and Shigella – a group of bacteria that includes known pathogens – was found in most of the conventional apple samples, but none from organic apples. For beneficial Lactobacilli – of probiotic fame – the reverse was true.”

There may also be vindication for those who say they can “taste the difference” in organic produce.

“Methylobacterium, known to enhance the biosynthesis of strawberry flavour compounds, was significantly more abundant in organic apples, especially on peel and flesh samples, which in general had a more diverse microbiota than seeds, stem or calyx.”