It was a desperate cry to be understood.

“My life doesn’t get put on hold because of exams,” the eldest said, a comment that will have her Nana threatening to rise from her final resting place to argue the point.

Mum was a school teacher who knew the value of education. She knew that many people can rise above their environment through hard work, but that qualifications make it easier.

She had no time for show-offs, but struggled too with those who lived within themselves.

She’d be giving my daughter a bit of a serve despite knowing most of what was said, was said in jest (at least, I hope it was).

We were chatting on FaceTime because I was in Japan for work and she opened with a pitch about getting a new phone, that was easily batted away, then asked if I felt she should go to school tomorrow.

When I asked why she wouldn’t go, she produced a decent train of thought that had me laughing down the internet lines. 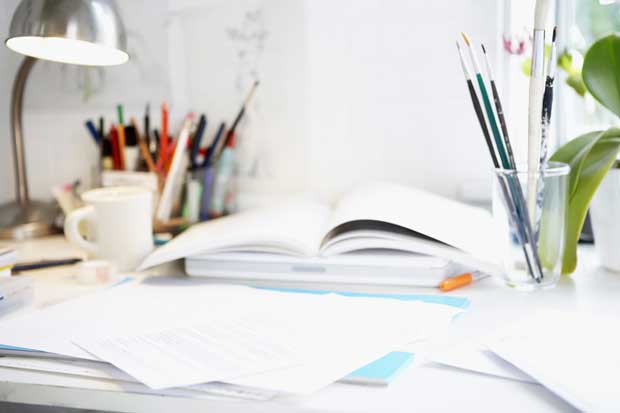 “It’s the last day before exams start,” she said, which I countered with a question how her study for NCEA level two was going.

“It would be better if Mum didn’t keep giving me jobs to do. I miss surf training to study, but Mum gives me jobs, so it’s easier to go to surf because then I don’t have to do the jobs – but I don’t study. So really it’s Mum’s fault.”

Of course, it is.

“And I have the lifeguard refresher on Saturday and I really need to pass that.”

Of course, you do. Way more important than NCEA.

She’s a smart kid who has just been named a prefect for next year but there are times when I wonder about how the random thoughts come together.

“I’m going to take a gap year for three years anyway,” she said. “I need to grow old before I go to university.”

That’s fine, I said, but board will be paid if you go down that route.

“What? You can’t just throw me to the wolves mate and start making me pay to live. I’m just 16. I’m too young to pay to live. I’ll do that when I’m older.”

Perhaps her mother and I will move in with her and live rent-free in our dotage.

Earlier we’d worked out her tax refund from her part-time job at a fast food outlet.

She has a love-hate relationship with the job – she loves the pay cheque but hates having to work which is pretty typical of teenagers (and lots of adults).

I pumped gas while at school and the tedium was only relieved by being able to read a book as I waited for the next car to slip into the forecourt.

Many of the jobs I did while at varsity were labouring, one for a builder who did insurance work repairing houses damaged in fires. In house fires, flames often rip through the roof cavity, scarring the wood black without destroying it. My job was to lie across the ceiling beams and wire brush the roof timber, then paint it with lime to kill the smell. It was horrendous.

But that job, and the many holiday jobs I had while at university taught me a lot about the value of work and money. Much of it was paid under the table so the tax man wasn’t a big deal, but it became one in our house recently when the eldest worked out her refund.
She was stunned to learn she’d get only $27.90 back and her mood didn’t improve when I noted any refund was better than having to pay more tax.

I suggested she could buy the family ice creams with the refund and that glare melted a whole imaginary tub of the stuff.

“I can’t believe it,” she said in exasperation. “Wow, I’m disappointed.”

Not as disappointed as her parents will be if she doesn’t do well in her exams! 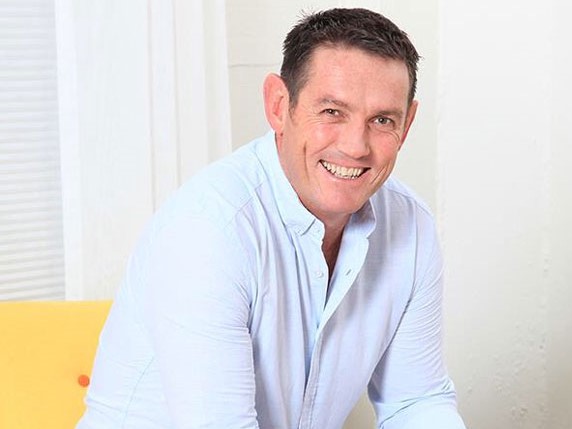 Jim Kayes’ blog: Set up for a fall