Are ducks the new chickens? 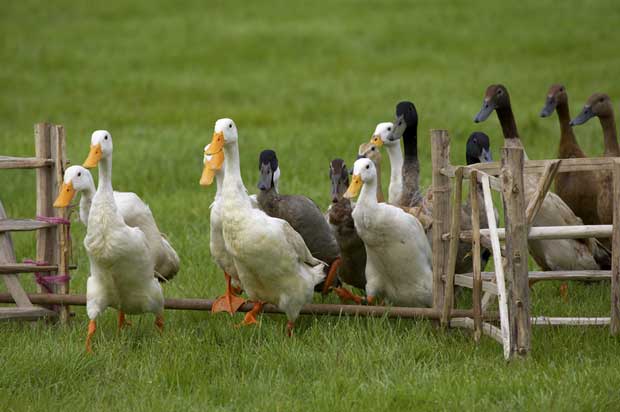 Jump the fence and get a paddling of ducks.

If you like the benefits of keeping chickens, you’re going to love having ducks.

When you own as many chickens and ducks as Waikato poultry breeder Fiona Taylor, you need to have good systems in place. However, her practices for all those birds aren’t that complicated.

“It doesn’t matter if you’ve got ducks or poultry, I treat mine very similarly. I offer them the same pellets, they get the same grit.

“If I’ve got bread scraps I’ll throw those over to the ducks. If there are fresh greens around, they’re such good foragers they’ll often get enough goodness out of their environment, and they won’t just eat for the sake of eating – they will turn down food if they’ve had enough during the day.”

It’s for this reason that during summer and autumn, Fiona does change her feeding habits slightly, putting out a good quality balanced poultry feed in the afternoon for her ducks, versus in the morning for her chicken flocks.

“You’ve got to do what works for you and you might have to feed out in the morning, but this works for me. They have a love of natural food and when it’s warm and there’s lots of nasty flies and bugs around, I can reduce what I feed them by half – they will refuse to eat the majority of the food I put down for them because they’ve spent the whole day chasing (and eating) flies… and for their bodyweight I find they don’t eat as much as chickens anyway.”

Ducks are exactly like chickens, shedding a season’s worth of feathers as the daylight hours lessen going into autumn. “The moult on any bird is for them to have a downtime, to replace those feathers,” says Fiona. “At the same time it corresponds with them stopping laying so their energy goes into growing new feathers and not eggs.”

As the daylight hours begin to lengthen in late winter, ducks (and chickens) slowly start laying again although this will depend on their age (as any bird gets older its moulting period gets longer and its laying period gets shorter) and the breed (purpose-bred laying breeds will lay for longer periods of time than dual-purpose or meat breeds).

Keep a mix of male and female ducks and even if the females aren’t ‘broody’ their eggs will still be fertile if they are mating and both birds are in good condition. Fiona takes her ducks to poultry shows in winter and needs to get the first eggs of the season hatched, so she uses broody hens for their reliability.

“If I left the ducks to it, especially toward the end of summer, they wouldn’t have any problem sitting and hatching ducklings. But I tend to keep a flock of broodies and I use those for whatever I’m raising.
“Also, if you’re interested in having large volumes of eggs, the fewer animals you have go broody the better, as once a female goes broody that’s her out of laying for several weeks.”

Large volumes of duck eggs can be valuable. They are keenly sought-after at farmers’ markets, especially by Asian and European-born people as it’s traditional to eat duck eggs. “Duck eggs will sell for up to $24 a tray, that’s quite a premium.”

If you are breeding purebreds – something Fiona is very passionate about as there are very few purebred lines of ducks in NZ so every breeding opportunity is precious – then you can have about one male for 4-6 females.

“As with poultry, you want to make sure the fertility is good. You don’t tend to get a lot of problems with inbreeding but after 3-4 seasons you might get a new line in, maybe change the male or get a couple of new females, it depends on what you’re trying to do.” 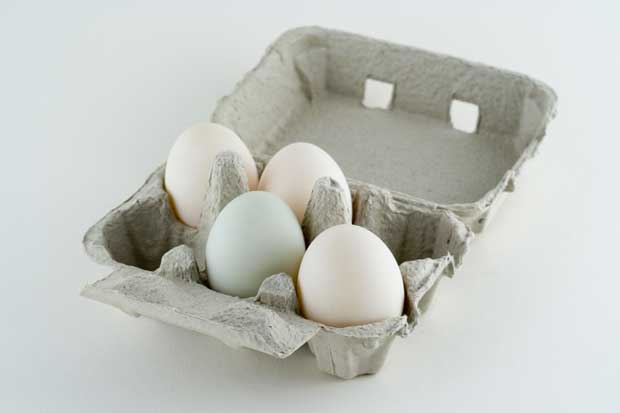 “Duck eggs need slightly higher humidity, so in the last week of sitting I take a water spray bottle and give the nest a light misting once a day. If you think about how a mother duck works, she builds a lovely nest, lays eggs that are a little tougher, a little harder. They require slightly more humidity and she achieves that by soaking all of her breast feathers (when she’s swimming) then comes back and hops onto the nest, raising the humidity naturally.

“A hen doesn’t swim so in that last week, once a day I put the hen out to have a feed and a dust bath, then mist the top of the eggs and the hay just lightly, then she sits back in there and voila, you’ve created humidity.”

If you’re using an incubator it’s important to follow its instructions – it will stipulate slightly different settings depending on the type of egg – and it’s best to incubate either chicken or duck eggs, but not both at the same time.

“Duck eggs take a week longer and they’re just a slightly different temperature and humidity so you can’t usually do a mix of both at the same time.”

“Most broodies will feel, sense the eggs developing, the eggs will begin to generate their own heat, she’ll hear the little ones scrabbling around inside the egg. Most will generally sit very tight, they don’t just head off after Day 21, so just because it’s a duck egg they’re sitting on and it hasn’t hatched, if they feel the babies are alive, they’ll keep sitting.”

You can raise ducklings under a heat lamp using the same principles as you would for chicks, but a mother hen can also successfully brood ducklings, to a certain point. “The funniest thing is when you see a mother hen with her little ducklings and they rush over to play in a dish of water and you’ll see the hen scolding them – she wants them to have a drink because to a chicken water is a foreign thing.” 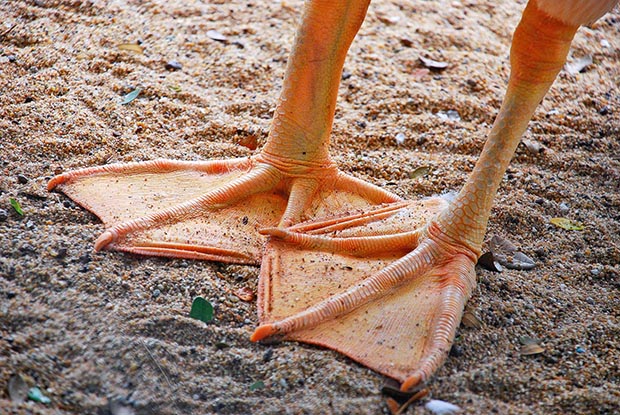 Don’t supply ducklings with anywhere unsupervised to swim until they are shedding their down and growing their pin feathers.

“You only want to supply drinking water until then,” says Fiona. “They’re not ready to swim and if they get tired and can’t climb out (even of a shallow dish) they will drown – they just swim around until they’re so exhausted their heads fall under water. They can also get chilled.”

When it is time to learn how to swim, ducklings are naturals but need a shallow dish to start with, with an easy way for them to climb in and out. Mother hens also find this difficult to cope with and will often patrol the swimming area, loudly scolding their ‘chicks’.

By the time ducklings are about three weeks old, they’re old enough to gradually wean off their mothers or artificial heat sources. Keep them in a flock and raise them separately from adult ducks until they are young adults and have completed their first moult, then move them into your main duck pen.

“For the first few days the young ones will sit in the paddock on their own but they’ll slowly integrate into the main flock. It’s not that they get picked on, it’s more like ‘whoa, who are they?’”

3 ways ducks are different to chickens