Seaweed 101: How to forage, harvest and use seaweed 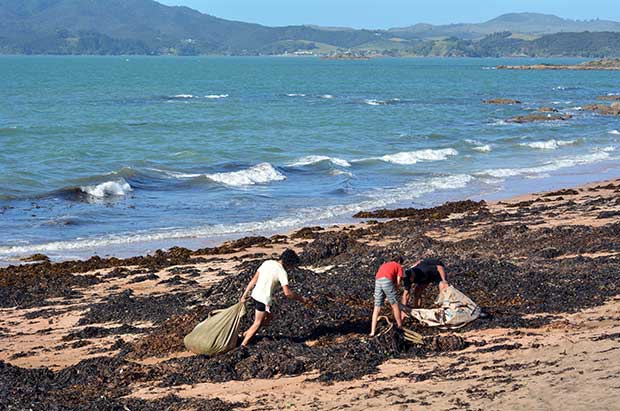 There’s a great source of free greens in the sea, if you know the ones to look out for.

There’s a certain beach on Auckland’s North Shore that seems to make the news every year. Not for its fine looks but for the lumpy, sand hopper-ridden, rotting mess that washes ashore after a spell of bad weather.

The seaweed causes much angst among the locals. It’s often left for days, sometimes weeks, before it’s removed by Council at great expense. 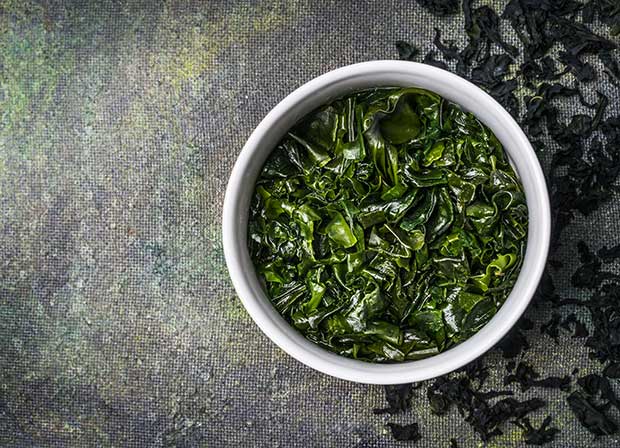 It seems a shame that some horticultural entrepreneur, or even the locals, could not come by and collect it and turn it into a nutritious brew for their garden.

Seaweed is full of minerals, vitamins and enzymes. It has been shown to improve seed germination, stimulate root and vegetative growth, and increase the yield of various crops like potatoes, tomatoes, peppers and grapes.

There is evidence it helps plants in times of stress, such as drought, disease, insect damage and cold weather. It also acts as a soil conditioner, improving its structure and water-holding capacity.

You can eat some of the seaweeds you harvest too as those same valuable nutrients are beneficial to humans.

“Nori wrapped around rice and fish is pretty much the extent of most people’s understanding of how seaweed can be eaten,” says Hank Shaw, US forager, angler, gardener, food writer and author of three cookbooks.

“But that’s just a bare scratching of what happens to be a whole world of uses for sea vegetables. Kelp pickles, for example, are fantastic.”

Renowned Canterbury forager Peter Langlands agrees. He says there are more than 900 species of seaweed in New Zealand. 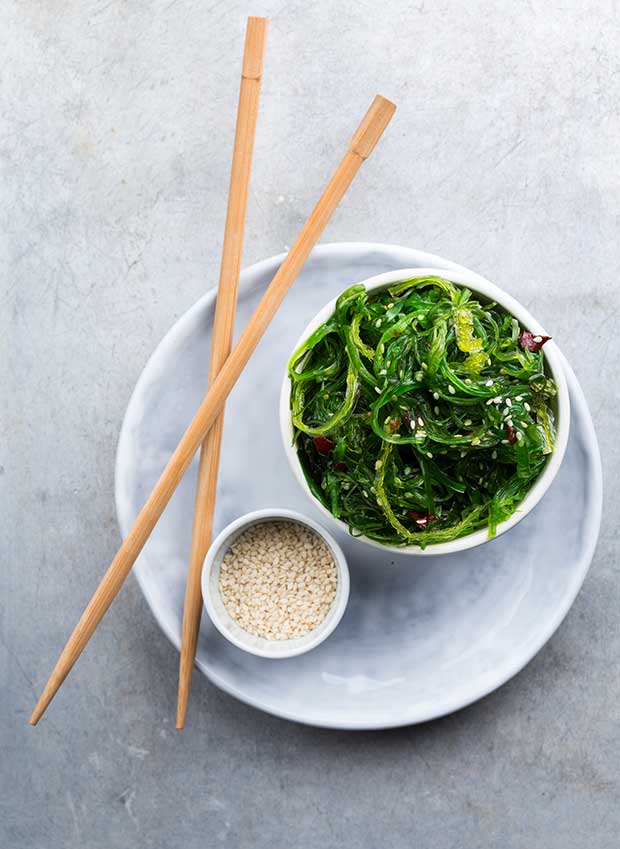 “Within those there’s probably about 100 species that would be readily useable in a culinary way,” he says.

“Within those 100 there are 20 main ones, and within those 20 there are really probably five types of seaweed that, from an everyday point of view, people would want to use and become familiar with. Those are bull kelp, bladder kelp, karengo – which is a native red seaweed – sea lettuce, a very usable seaweed as well, and wakame.”

This was accidentally introduced into New Zealand from Japan. It came into Wellington Harbour as a stowaway on the hulls of ships in the late 1980s and since then has colonised around the country.

“At two months of age it can release millions of spores into the sea,” writes Maggy Wassilieff in Te Ara – the Encyclopedia of New Zealand. 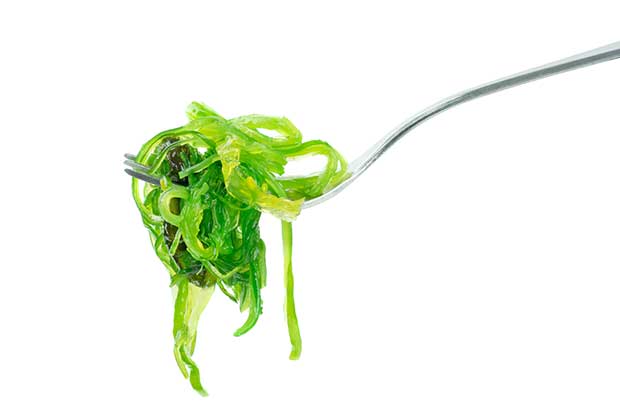 Wakame was originally seen as a pest seaweed, but is now harvested commercially.

It was seen as an invasive pest. 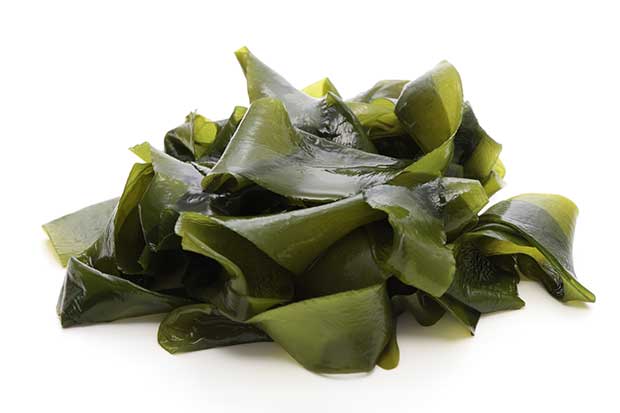 “That is, up until 10 years ago,” says Peter. “MPI (Ministry for Primary Industries) has come around to the fact that it is here, and it is now used commercially in New Zealand. There are several companies that now harvest wakame for human use in New Zealand.”

One of the most tasty and versatile seaweeds is bladder kelp. It’s found throughout New Zealand, but it’s more common south of Wellington. 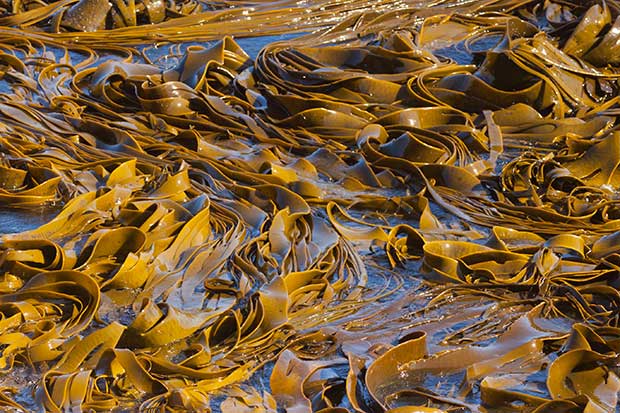 “It has quite a salty flavour and when dried and crushed makes a top seaweed sprinkle that can be used as a healthy substitute for salt but with a more complex flavour,” says Peter.

“It would be good to grind down into a powder to make a seasoning – smoke it first with manuka to infuse some more flavour, and roasting will enhance flavour too.”

There is no commercial take of sea lettuce in New Zealand because many of the estuaries and harbours where sea lettuce occurs are too polluted for MPI to allow for harvesting.

Peter does harvest sea lettuce for his own use, but he goes to the more remote bays of Banks Peninsula, and only takes small amounts from the intertidal area. 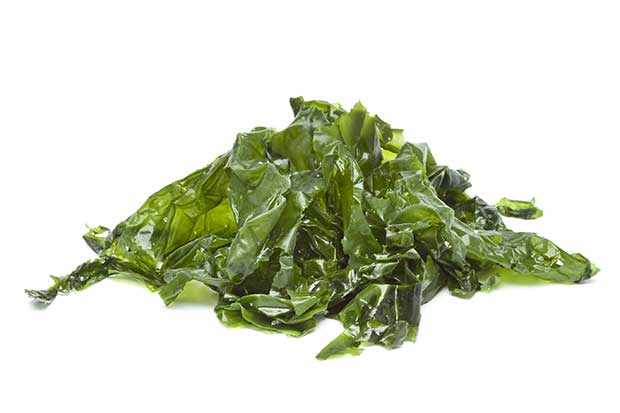 “We are lucky in New Zealand in that we have one of the highest seaweed diversities in the world. The potential to expand seaweed use here is massive. But when people do it themselves recreationally they can experience a lot more diversity that at this stage is not commercially available.”

HOW TO USE SEAWEED

Seaweed is on the menu at Amisfield Vineyard & Bistro, but the catch is limited.

“We do try to use seaweeds as much as we can but the commercial restrictions on seaweed use in New Zealand are really tight, so we are quite limited in what we can do,” says Peter.

Bull kelp and some of the larger brown seaweeds can be used as a wrap for meats that are cooked on the barbecue or in a pan. 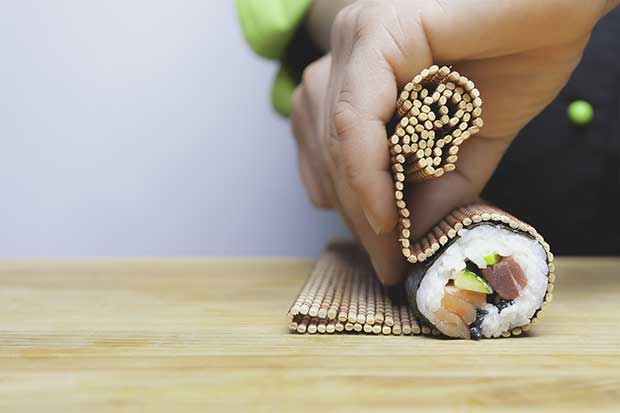 “We cook butterfish inside a kelp bag and serve it in a small bull kelp parcel. That’s a traditional Maori way of cooking food, basically use bull kelp as an oven bag, and it really keeps the flavour. The commercial fisherman we use has a small quota for southern bull kelp.”

Seaweeds are rich in the umami flavour profile. When dried, a white powder often forms on the surface. That’s not crystallised salt as most people suspect, says Peter.

“It’s actually umami that’s dried on the outer side of the seaweed. It’s really good for adding that sour-sweet flavour profile to dishes.

“You can even do things like seaweed sauerkraut, especially with wakame.”

If you want to try making your own nori-like sheets for sushi, try it with karengo, the closest we have to nori in New Zealand.

WHY YOU CAN HARVEST KELP

There are no limits for the average person who wants to harvest seaweed for personal use. 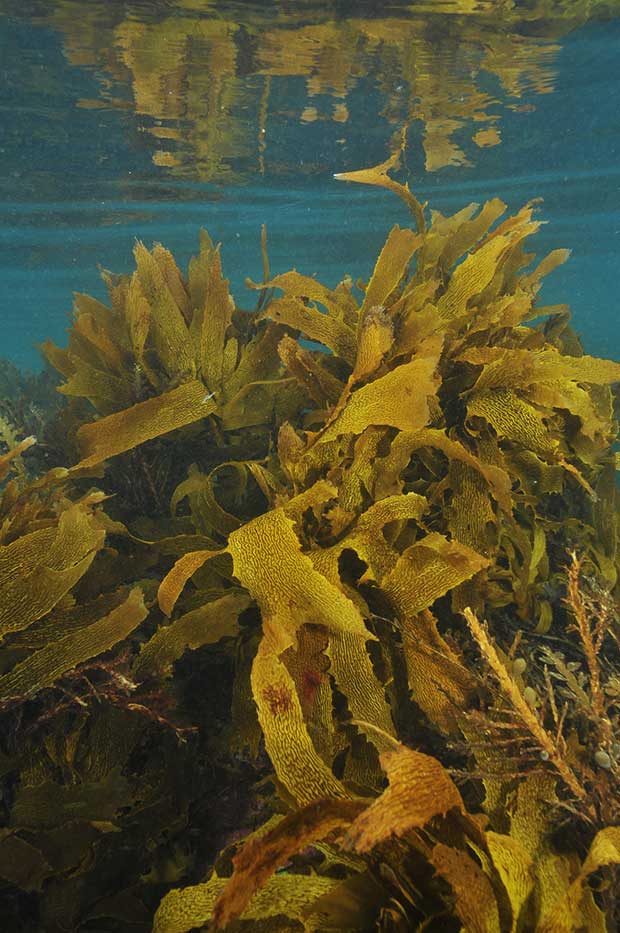 It depends on the species
“Something like southern bull kelp, you’d probably be best going in after a storm and just getting the freshly beach-washed bull kelp.

You can still get it when it is washed up on the beach, as long as it hasn’t started to discolour and smell. 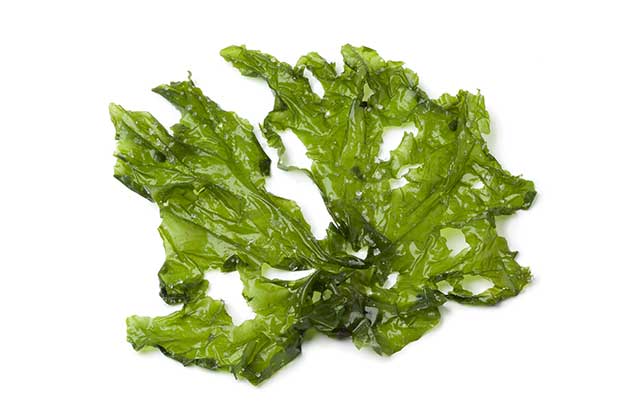 It’s probably better to do that than cut off the live plant because bull kelps are quite slow growing as far as seaweeds go.

Other seaweeds are very fast growing
Bladder kelp is one, making it easy to harvest over and over again.

Keep it clean
“The main thing is not to collect seaweed in any area with a lot of urban activity or areas of any pollution,” says Peter.

“Be careful collecting it around river mouths or stream mouths after periods of heavy rain, especially if there’s intensive agriculture.”

Know your seaweed
There are no toxic seaweeds in New Zealand but Peter warns some seaweeds, such as hijiki, easily accumulate environmental toxins and should only be eaten in small amounts.