Simon Gault from plot to plate 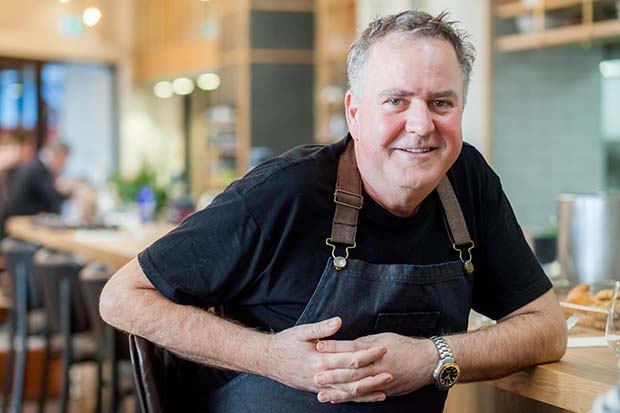 Former MasterChef judge Simon Gault’s diabetes diagnosis is a ‘sauce’ of inspiration for a new food venture and at his restaurant Giraffe where he serves veggies grown in his own garden .

Simon Gault is intensely passionate about really good food and equally so about that food being healthy. His diagnosis, several years ago, with Type 2 Diabetes, led him on a quest to find good food that also tastes delicious. 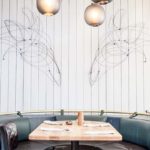 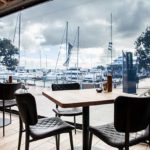 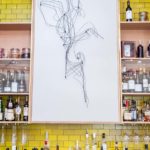 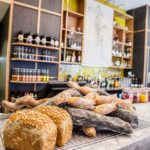 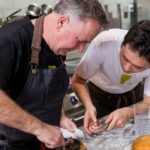 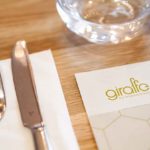 No surprise then that his new Viaduct waterfront restaurant, Giraffe, is featuring a lot of fresh produce but perhaps it is surprising that Simon grows much of that fresh produce himself. His South Auckland home gardens provide the restaurant with chillies, feijoa, olives, avocados and radishes and eggs from his 10 chickens. 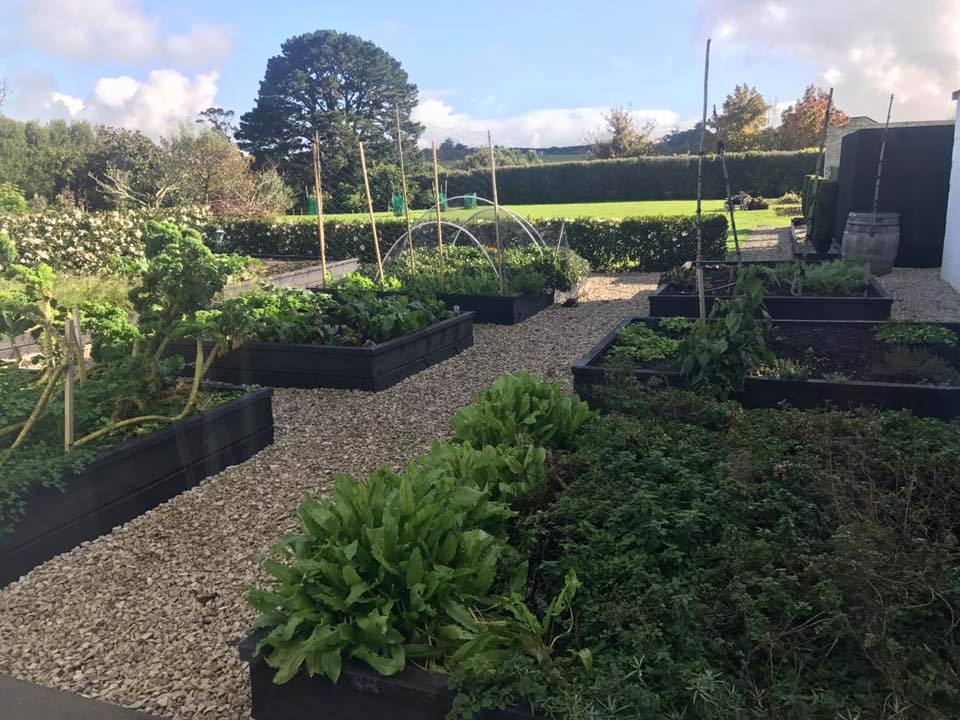 And, in another innovation, he has been working for three years to develop a sugar-free tomato sauce. He says he’s succeeded and the taste is virtually indistinguishable from original ketchup. At the “reveal” of the sauce at the recent Auckland Food Show, he said he uses only vegetables in the sauce but he remained tight-lipped about which ones. “Yummy ones,” is all he says. Sauce customers at the Food Show.

His next plan is to get the sugar-free tomato sauce to market (watch out for an announcement on his Facebook page) and available to more people than the lucky ones who made it to the Auckland Food Show and got to taste it there. “It’s a special project, but I’m really passionate about it – getting good food on the shelves,” he says.

Simon’s tv series Why are we Fat? (coming soon to Prime) came as a direct result of the diabetes diagnosis – a diagnosis he kept quiet about for several years. He is focussed on “eating better” these days and his South Auckland home provides food not only for him, his family and restaurant Giraffe (named by his three-year-old daughter) but is also a source of inspiration for new dishes. Simon’s homegrown yacons, ready for pickling at his restaurant.

The impressive home garden was established when his house was built in 2013 but he’s had great vegetable gardens before. His first home vegetable garden design was overseen by MasterChef NZ 2012’s 4th place contestant, Brenton Thornton.

Some of the produce was then used at Euro (the Auckland restaurant headed up by Simon at the time). Simon still spends hours in his garden, tasting, testing and redefining the boundaries of which flavours can be used in each new dish. 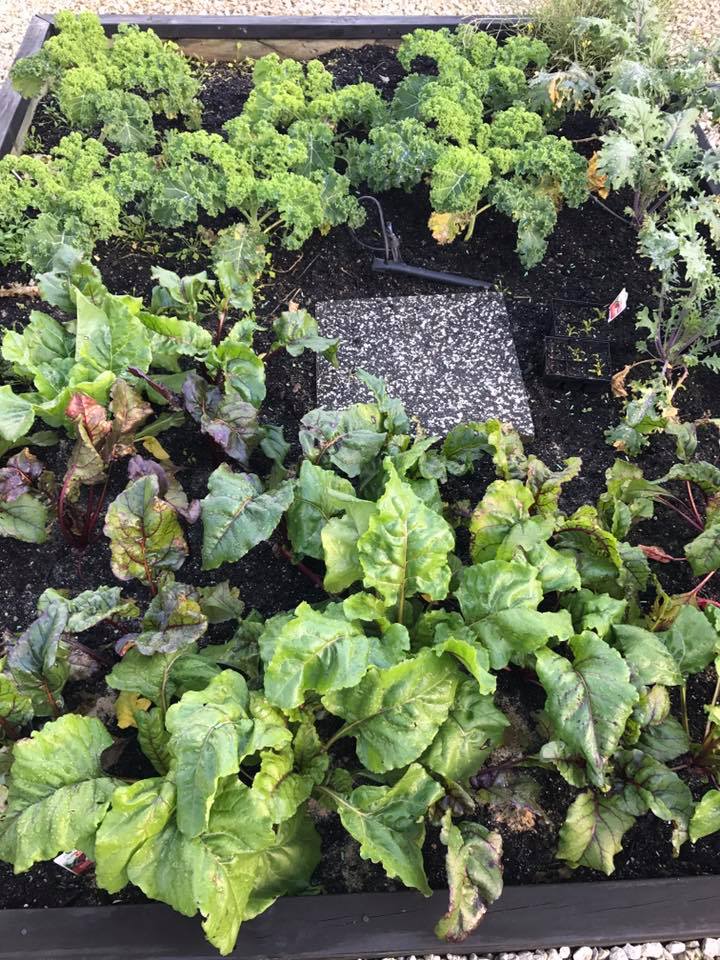 “My garden is something I’m very proud of,” he says. “I’m really big on knowing where my ingredients come from.” His herb garden provides an endless source of flavour possibilities and it’s not unusual for Simon to be wide-awake at 2am, dreaming up yet more culinary inventions.

Not only are Giraffe’s customers the beneficiaries of Simon’s passion for healthy food but in his new partnership with Metlifecare he is overhauling menus in the 24 Metlifecare villages and training their chefs on sourcing healthy produce and constructing a selection of signature dishes. 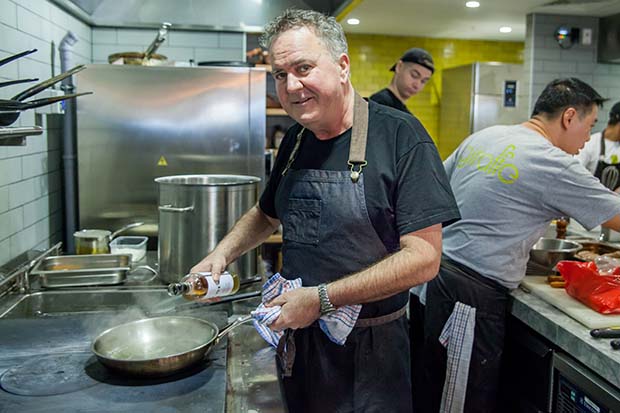 Rob Hope-Eade, Simon’s right hand man for the past 10 years is pleased at the direction of the food at Giraffe. “This restaurant is Simon’s dream, but I’ve been with him so long, it’s become mine too,” he says.

“A decade is a long time for any chef to work with anyone, but there’s never a dull moment with Simon. When he comes up with an idea, everything’s turned on its head. We’ll have an idea for a menu, then he’ll come up with something else.” 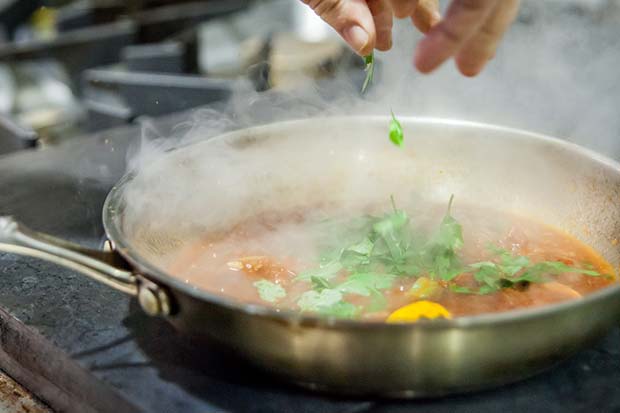 Simon has worked in several restaurants since first taking on a junior role at Antoine’s under celebrated chef Anthony Astle, and spent 12 years working at Nourish Group, where as well as Euro, he oversaw the kitchens at a lot of New Zealand’s most impressive restaurants, including Jervois Steak House, Fish at the Hilton and The Crab Shack. But, says Simon, there’s nothing like owning your own place. When he’s not there, he’s happy to leave Giraffe in the hands of his ‘rock stars’ – the staff he’s incredibly loyal to, and who in turn are very loyal to him. 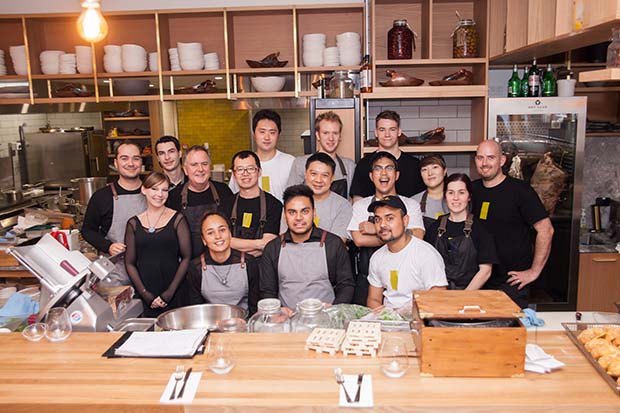 And while he says he’s happy to have Giraffe finally open and doing well, it probably won’t be long before he’s onto his next project, because that’s just Simon’s way. .. passionate.