Things to do in the garden in December: Sow lettuce and herbs, plant capsicums, pinch out cucumbers, spray strawberries with seedweed 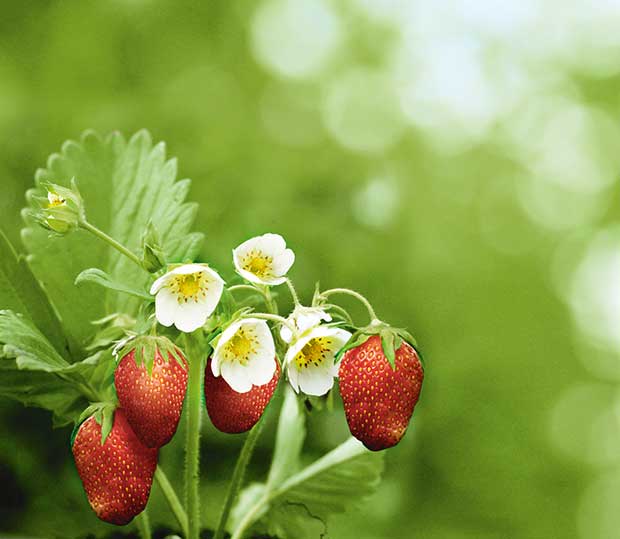 The summer garden will be growing in earnest, but keep up the sowing.
Words: Jane Wrigglesworth

• Sow herbs such as basil, coriander, parsley, dill and fennel. Coriander bolts quickly in summer, but let it self-seed and you’ll have a continuous supply throughout the warmer months.

• Sow seeds of beans, carrots, celery, beetroot, radishes, lettuces and silverbeet directly into the soil. For a continuous supply, make successive sowings every two weeks or so. • Plant capsicum seedlings, if you haven’t already. Capsicums need warmth to flourish, so plant in a sheltered area in full sun. The lower the temperature during flower development, the shorter the fruit. Low temperatures at flowering time can also result in three or even two-loculed fruit as opposed to the usual four locules. If you’ve ever seen a capsicum with a ‘tail’ or pointy end, it usually indicates the plant set its fruit during a cool spell. Water regularly when fruit is developing, as capsicums, like tomatoes, are prone to blossom end rot. 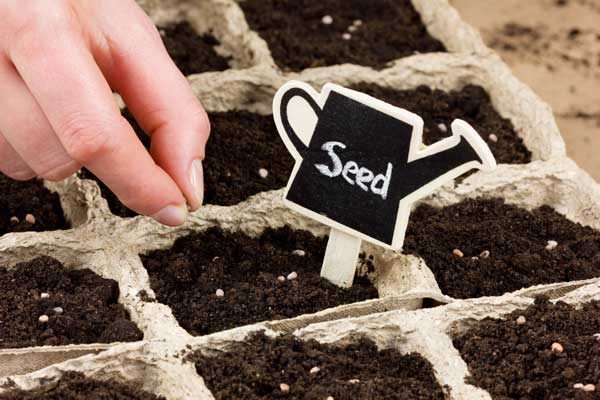 • Pinch out the growing tips of new cucumber plants when they produce about eight leaves. Two new leaves will form and the tips of these can also be pinched out once they have eight leaves. This encourages better flowering and you’ll get more fruit.

More stories you might like:
Dr Mulgan: Balancing our food needs with the soil that supplies it 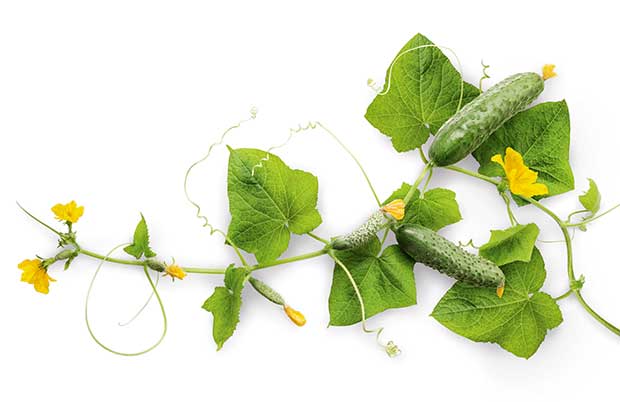 • Watch out for holes in the leaves of grapevines, cherries and other fruit trees. The brown beetle – the New Zealand grass grub – likes to munch on the leaves and can almost defoliate plants if numbers build up. 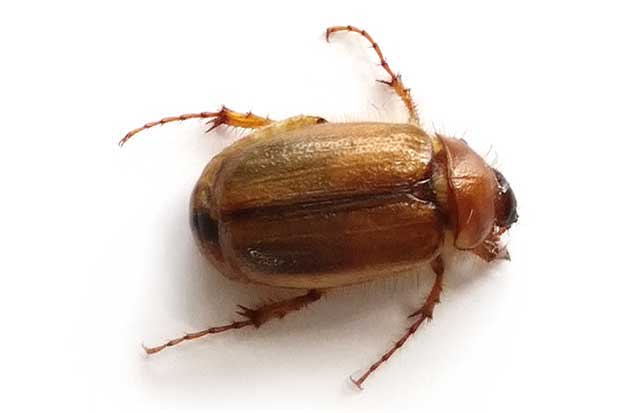 They may also take to the inflorescences and fruit. The beetles, which are a shiny dark brown and 8-13mm long, hatch between late October and late December-early January, depending on where you live. It may be necessary to spray your grapevine with a systemic insect spray between October and January to keep them at bay.