A brewery and tasting room in Kingsland is planning to convert as many as possible to craft beer. It’s fermenting a potent name for itself, including with thirsty international visitors, fresh off the plane.

Auckland brewer Bruce Turner’s leather shoulder bag may be small but it’s big enough to contain a few of his Urbanaut beers.  He’s super keen to introduce anyone to Urbanaut, especially those who may be wary of craft beer.

“I even sometimes pull cans out of my pockets,” he says. “We want to be converting more people who drink mass-produced beer to good-quality beer. There are a lot of people who haven’t been introduced to craft beer, or they’ve been given a massive double IPA and told ‘that’s craft beer’, and they’ve been scared off.

“We’ve deliberately made a lot of our beers approachable; like our Kingsland Pilsner, which is clean drinking and not too hoppy, or our Brixton Pale Ale, which is a good gateway beer. Before long they’re drinking our West Coast IPA, El Segundo.

“We don’t like to talk about ‘craft’ beer because some people find it intimidating. We talk about ‘good’ beer.”

Bruce, who’s married to textile artist and owner of Wellington’s St Fabiola boutique Kirsten Sutherland (featured in the November/December of NZ Life & Leisure) set up Urbanaut not long before Kirsten took the plunge and set up her own business. 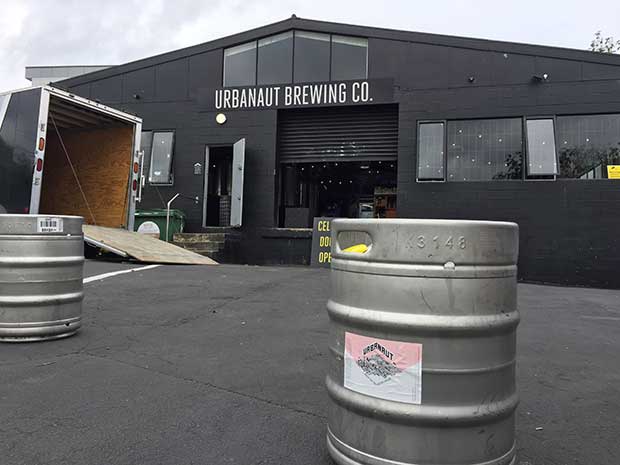 An industrial engineer by training, and long-time home brewer, he spent eight years working in brewing in Britain. He started as a process improvement engineer for uber-brewer Fullers, then ran production for (large by New Zealand standards) London craft brewery, Meantime.

More stories you might like:
Wellington's Ika Rere is the first full-electric ferry in the southern hemisphere

“But I always knew I wanted to brew my own beer. While I was working in the UK, I did various brewing diplomas because I wanted to be prepared for starting a brewery – I didn’t want to jump in.

“I’m a bit of a perfectionist so I needed to understand how it was going to go. But of course, there have been things I didn’t think of and have had to learn along the way.”Returning to New Zealand in early 2017, he teamed up with two old schoolmates, Simon Watson and Thomas Rowe, to set up Urbanaut. At the same time, Tuatara asked if he’d take on planning their expansion. “For about a year, I did week-about in Auckland building the brewery, then a week in Wellington – where I met Kirsten – for Tuatara. 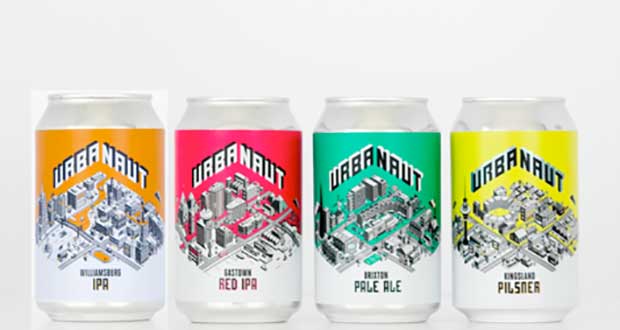 “That was awesome as I made the contacts I needed. I was open with Tuatara about what I was doing, and they were fine about it. It’s a very open industry in that sense, that everyone shares information and helps each other out.” While going into business with friends can be tricky, it’s working for the Urbanaut trio.

“We just trust each other. And it’s good that there are three of us, because if two agree it’s all good. We have had a few of those situations where the one who’s outnumbered has to go, ‘Fair enough, let’s do this.’  “We’re all similarly aligned in values, what we want for the brand and how hungry we are for success – as well as having fun along the way.” 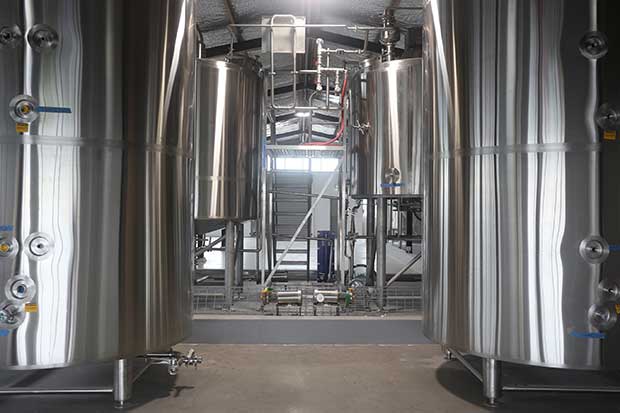 Only 18 months into production, Urbanaut has already brewed 150 batches, with 2500 litres to a batch. Its range includes six core beers with a new offering every month to feed consumers’ taste for new product. Summer is pilsner and sour beer season, so November’s offering is a champagne pilsner Bruce brewed for his wedding in February 2018.

More stories you might like:
How serial inventor Coll Bell's wastewater system could revolutionise the dairy industry

“I called that one Thirsty Kirsty. We went through quite a number of kegs of it at the wedding so I thought I’d do it again,” he says.

“You start by making a Pilsner a bit stronger than usual – 5.6 per cent ABV compared to the 4.5 per cent standard. It goes through its usual fermentation, then near the end of fermentation you add champagne yeast to use up any remaining sugar to get a dry, highly carbonated, champagne-like beer.”
This time the beer is called Le Marais.

While Wellington is the city most associated with craft beer, Bruce and his Auckland-based partners saw an opportunity in setting up a brewery and tasting room in Auckland, both for its bigger, less craft-beer-saturated market, and the Kingsland location. 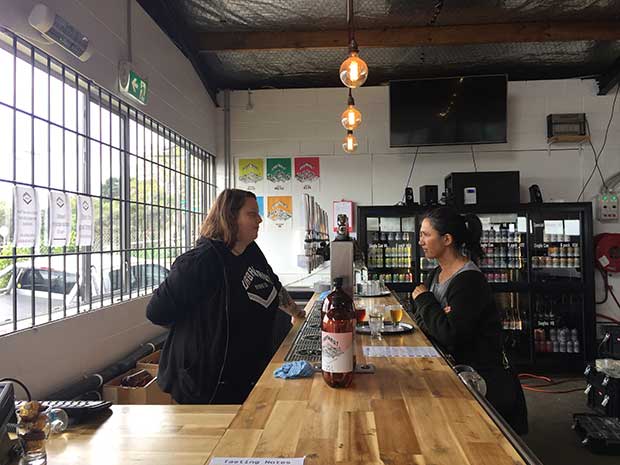 “There’s no other brewery in the central city, and it’s a great place to be. We get to collaborate with local, forward-looking businesses, and we can offer a fantastic beer experience. “Local bars can send their staff up to learn about our beer, which means they’re more confident talking about it and recommending it. Also, people can come in, taste the beer and fill their riggers, seeing from where their beer comes.

“We also get a lot of international visitors, some straight off their planes. The keen ones land, check Untapped (a beer enthusiast’s app) for the nearest brewery and come straight to us.”
During Bruce’s time at Meantime Brewing, the growth year on year was 100 per cent. He’s not planning anything similar for Urbanaut. “When I joined we were doing two million litres a year, which is smaller than Tuatara is now. When I left five years later, we were brewing 12 million. My job was to plan expansion to meet the sales growth, so it was non-stop, project after project – putting in 20 more tanks, a bigger bottling machine, robot arms to lift the kegs…

“We have no plans to grow like that. We want Urbanaut to grow organically to a size that makes a successful business for ourselves, and the people that work for us.” 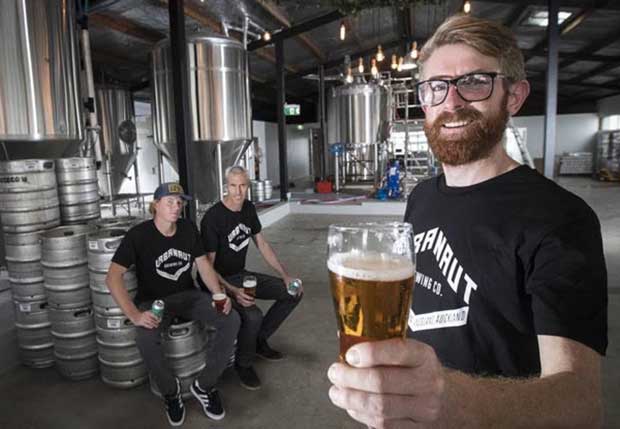